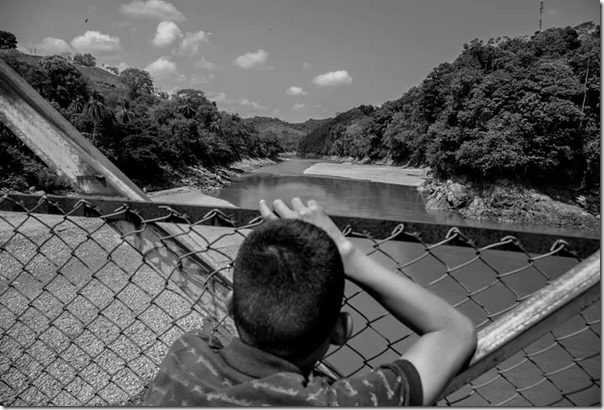 Colombia’s prosecution is pressing criminal charges against the bosses of the Hidroituango Dam, whose recent malfunctions have caused environmental devastation for the Cauca River and its communities.

Help needed for those affected by the dam tragedy in Colombia

Investigations of irregularities around contracting, planning, and management are ongoing, and charges of contracting without fulfilling legal requirements – a criminal offence – are expected next month.

Despite an initially open process for the contracting of the dam in 2010, management claimed to have suspended the process, while continuing private discussions with EPM – Medellin’s public utilities company. According to Prosecutor General Nestor Humberto Martinez, the rules of transparency, free competition and objective selection were violated.

The politicians behind the Hidroituango dam debacle

There are also investigations into the recent management of the project in the face of the crisis which began last May and continues to pose a threat to large numbers of Colombia’s population, as well as causing environmental devastation.

The Inspector General’s Office is investigating the possible mismanagement of solid waste, leading soil erosion and the possible instability of the mountain where the hydroelectric plant is located, where there is now a large sinkhole. The second line of investigation is modifications without the required licenses and permissions according to environmental law. Risk assessment and contingency plans will also be investigated.

Inspector General Fernando Carrillo also announced measures to protect communities around the River Cauca, which have suffered from the lowered water levels after chambers of the dam had to be closed, as well as causing the death of more than 50,000 fish.Carrillo believes that a group action (a legal submission on the behalf of the people) will be the best way to safeguard the rights of affected communities, protecting their human rights and environment, and ensuring sustainable development. 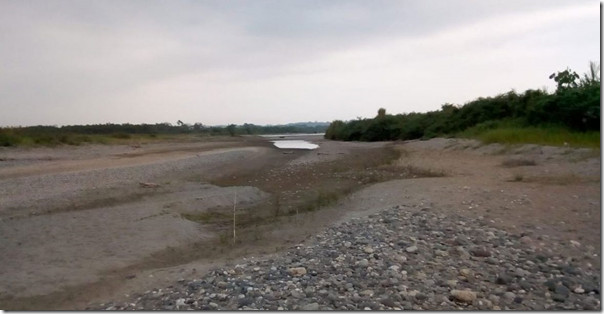 In a separate probe Colombia’s war crimes tribunal is set to pursue a case relating to forced disappearances at the site of the country’s largest hydroelectric dam project run by Medellin‘s utilities company EPM.

The Special Jurisdiction for Peace (JEP), is demanding that Higoituango Project owner EPM, the Socya Foundation and Antioquia governor Luis Perez, deliver information about the possible whereabouts of suspected burial sites of victims of the armed conflict within two weeks.

The JEP, which was set up as a key element of a peace deal with the now-demobilized FARC guerrillas, is seeking information about the location of the bodies amid suspicions that they are buried within the proximity of EPM’s mega hydroelectric project.

While the JEP does not have jurisdiction over third party involvement in the armed conflict, Colombia’s ordinary justice system is obligated to investigate, which could see EPM and members of the regional elite implicated.

In September of last year, the JEP began its investigations in 16 places in the country where bodies of possible victims of forced disappearance could be found, located in the provinces of Antioquia, Caldas, Cesar, Santander and Sucre.

The latest demand refers specifically to a search related to the disappearance of people from the troubled Comuna 13 neighborhood in the west of Medellin.

The disappearances in question occurred during the infamous heavy-handed 2002 Operation Orion during the presidency of Alvaro Uribe, when security forces removed left-wing rebels from one of Medellin’s most densely populated areas.