Gold mining is one of the most widespread human activities that ruins rivers and wetlands. Placer gold mining changes relief, hydrology, hydrochemistry and plant communities of wetlands and leads to degradation and fragmentation of river and wetland habitat. For example, in Small Hinggan Mountains placer mining affected more than 25% of river valleys in Hooded crane (Grus monacha) habitat. Just in Heilongjiang Province of China gold mining scars occupy 70 000 ha in 700 devastated stream valleys. River and wetland ecosystem processes have been altered at mining sites, thus limiting habitat availability for cranes and many other species from waders to salmonid fish and salamanders. Minescapes often occupy areas that could be otherwise used for some productive activities of local people, and gold mining is often displacing local people. Natural recovery of floodplains is a long process and is not possible everywhere. Besides devastation of key element of the habitat – stream valleys, mining process often brings mercury and other pollution. Mining camps are centers of harassment and poaching of wildlife in remote areas. Placer mining enterprise more than any other ruins morale of local people converting them into murderers of their own environment. Well known are Mongolian “ninja-miners”: herders displaced by larger mining companies, who engage into artisanal mining, live in slums and are severely poisoned by self-generated mercury pollution.

Mining in Mongolia and its consequences

While placer gold mining has been recently stopped in Northeast China as a part of comprehensive forest conservation policy, in Mongolia it increased 20-fold over last 15 years. In response to environmental and cultural challenges from mining a wide grass-roots movement to protect rivers and lakes sprung up in Mongolia and insisted on passing in 2009 a “Law on prohibition of mining in water protection zones, headwaters and forested areas”(2009 Law with Long Name). First water-protection no-mining zones were designated on maps in 2010-11. Yielding to public pressure Mongolian President withheld issuance of new licenses and Government in late 2010 announced intention to revoke 258 placer-mining licenses (mostly for placer gold). However opposition to the new law among mining companies is very strong  and conservationists should consistently insist on its implementation. 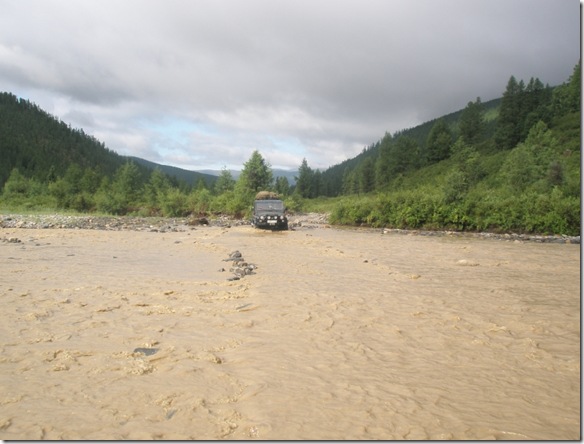 In Eastern Russia gold mining has been the most  ubiquitous threat to mountain rivers since late 19th century. Placer mining companies of Russia in 2010 have successfully lobbied State Duma for a new law that will encourage artisanal mining by “local unemployed” with minimal state regulations imposed and practically no environmental control. In reality it will have ultimate results similar to “ninja mining” in Mongolia where people are loosing health and culture in the process of devastation of their own environment. 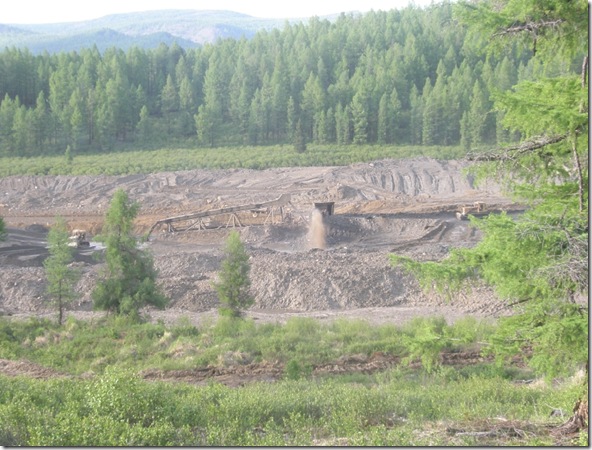 We have unique opportunity to use case study on successful gold-mining ban in China to “go beyond boundaries” and assist initiation of placer mining control measures in Russia and Mongolia. Mining of placer gold is definitely dying off as dirty technology of the past, but unless people stand up to protect their environment it will destroy many more pristine rivers. In order to  safeguard rivers from destruction and promote best regional environmental standards and protect mountain rivers and streams Rivers without Boundaries Coalition,  in cooperation with Beijing Forestry University and Grus Monacha International Aid,  with support from Global Green Grants and Whitley Fund for Nature,  started in 2011a project focused at limiting spread and negative impacts of placer gold mining. This is done through:

Assessing scale and threat of gold mining impacts and scientific, policy, planning and technological means to reduce them throughout forest zone  of North-East Asia .

Developing compelling case-studies on balanced approach to limiting mining, based on placer mining ban enforced in Hinggan Mountains in China as well as on  efforts to implement the Law on protection from mining of rivers and forested areas in Mongolia .

Introducing and promoting science based habitat management and restoration tools for post-mining areas, thus increasing quality of breeding habitat for Hooded crane and other wetland species.

Develop assessment  scheme and early warning mechanism, allowing to judge and compare potential from mining in areas targeted for future licensing, inform decision makers, business and public on potential risks from mining in those areas before licenses are sold to mining companies.

Achieving shift in perception of gold -mining and associated societal costs (in Mongolia and Russia) to enlist public support to river habitat conservation and increase burden of due fees and costs paid by mining companies. 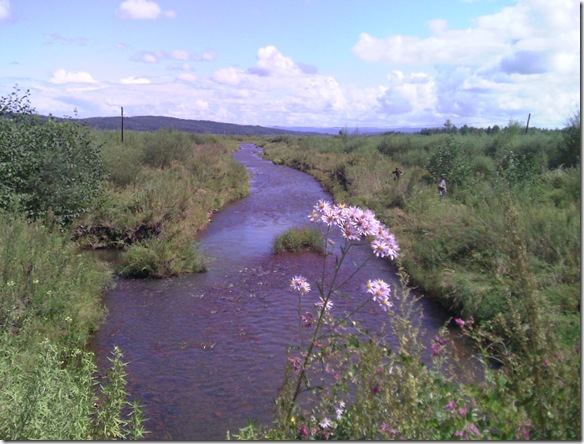