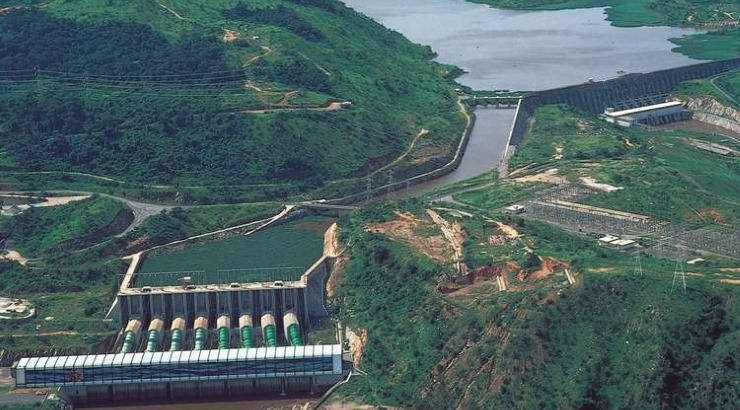 DR Congo: Inga III hydropower project must be suspended until good governance guarantees. On September 18, 2018 40 Congolese organizations expressed concern over lack of transparency and democratic oversight of the Inga III hydropower project.
Negotiations for the Inga III hydro dam project in the Democratic Republic of Congo are opaque and non-participatory, said 40 Congolese non-governmental organizations today. The organizations called for a moratorium on the signing of any collaboration agreement or other contracts for the Inga III project until the guarantees of good governance of the project and protection of the rights of local communities are established.
The Inga III project, part of the larger "Grand Inga" complex, would massively increase hydroelectric power generation on the Congo River in Congo Central Province in the west of the country. With an estimated capacity of around 10,000 megawatts, Inga III could help significantly reduce the electricity deficit in the DRC and much of Africa.