The ALERT – Alliance of leading conservation researchers and thinkers published an  appeal to conservation community to provide comments on defunct Draft Transport Strategy , which the AIIB is soliciting till July 4. The blog by William Laurance follows: 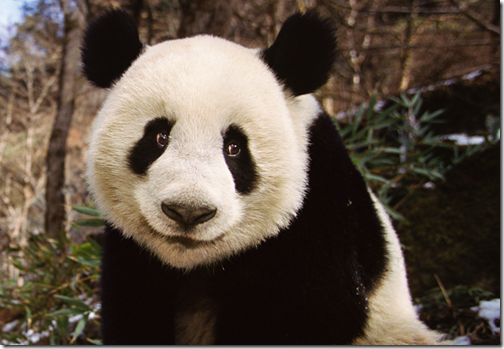 Should We Fear the Asian Infrastructure Investment Bank?

That seems to be the emerging strategy of the Asian Infrastructure Investment Bank, the China-led mega-bank that wants to supercharge development across half the planet.

We’re doing this because the final date for commenting on the AIIB’s draft strategy is July 4 — just ten days away.

We’ll be sending the AIIB our comments.  And we need you to send your comments — and ask your friends and organizations too.  It’s as easy as sending an email, as we explain below.

Our scientific assessment of the draft AIIB Transport Strategy?

And if we’re scared, you should be scared too — because ALERT includes some of the world’s top environmental researchers, including leading experts on infrastructure and its consequences (for example, see this website).

Before telling you why we’re so worried, remember three things about the AIIB:

In theory, that means it’s supposed to place as much weight on goals such as poverty alleviation, human rights, and the environment as it does on making money.

It’s also supposed to be working for the broader good — not as a de-facto instrument for advancing Chinese geopolitical and economic interests.

These are big issues.  Although more than 80 nations have joined the AIIB as partners, China clearly holds the lion’s share of power.  And China tends to do what benefits China.

2.  The AIIB is not just targeting Asia

For example, one of the AIIB’s biggest goals is supporting China’s Belt & Road Initiative — some 7,000 individual projects that will stretch across the South Pacific to Southeast Asia, Indochina, East Asia, Central Asia, the Middle East, Europe, and much of Africa.

3.  The AIIB wants to be a game-changer

It wants to supercharge infrastructure by drawing in many other public and private investors, bulldozing impediments, and promoting ‘transformative’ projects that will initiate cyclones of further development.

WHY FEAR THE AIIB’S STRATEGY?

We could write a hundred pages here, but we’ll focus on three key issues:

This is ridiculous.  In the many remote and wild areas where AIIB-supported projects will be constructed, far and away the biggest impacts of infrastructure expansion are to open lands to a Pandora’s box of new environmental pressures — such as deforestation, habitat fragmentation, fires, wildlife poaching, illegal mining, and land-grabbing.

This Pandora’s-box issue is so central to infrastructure that failing even to mention it — or identify strategies for managing and reducing it — should set alarm bells ringing everywhere.

That’s like trying to do major surgery while wearing a blindfold.

Our natural world is a complex mosaic of biodiversity hotspots, critical migration corridors for wildlife, remnant habitats for endangered species, and rare ecosystems.

According to WWF, the Belt & Road will impact hundreds of threatened species including Tigers, Giant Pandas, and Saiga Antelope, and around 1,800 Important Bird Areas, Key Biodiversity Areas, Global Biodiversity Hotspots, and Global 200 Ecoregions.

Hence, the AIIB wants to slice and dice the Earth with thousands of transportation, energy, water, and other infrastructure projects – unguided by the biggest thing we need to avoid disastrous outcomes: strategic planning.

Scary Point 3: Perhaps the biggest defining feature of the AIIB is its desire to move fast — blasting ahead at warp speed.

But speed makes it hard to have good governance — to detect and ferret out corruption.

Speed makes it hard to see environmental and social dangers, many of which are not simple or obvious.

When it comes to infrastructure, speed can be deadly. 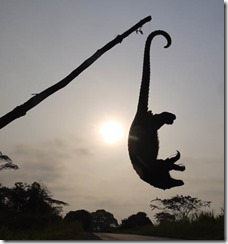 WHAT CAN I DO?

Write to the AIIB and tell them you have great concerns about their draft Transport Sector Strategy (Email: ts.consultation@aiib.org).  Please emphasize the following, in your own words:

1.     AIIB-supported projects should not begin without first completing strategic land-use, environmental, and social planning for each geographic region.

3.     The AIIB must limit the Pandora’s Box of illegal or unplanned activities that typically follows big infrastructure projects — especially by avoiding projects in wild or rare ecosystems.

4.     The AIIB’s intent to move ‘efficiently and rapidly’ creates serious dangers that major environmental, social, and economic dangers will be missed prior to project approval.

5.     The AIIB’s “Environmental and Social Framework" is vague, toothless, and poorly regarded by scientific experts.

6.     The AIIB will face major reputational risks and strong global resistance if it proceeds without fundamentally revising its draft Transport Sector Strategy. 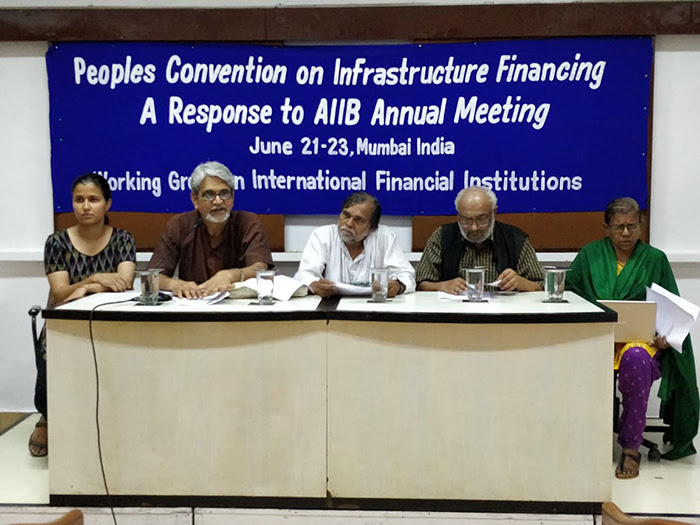