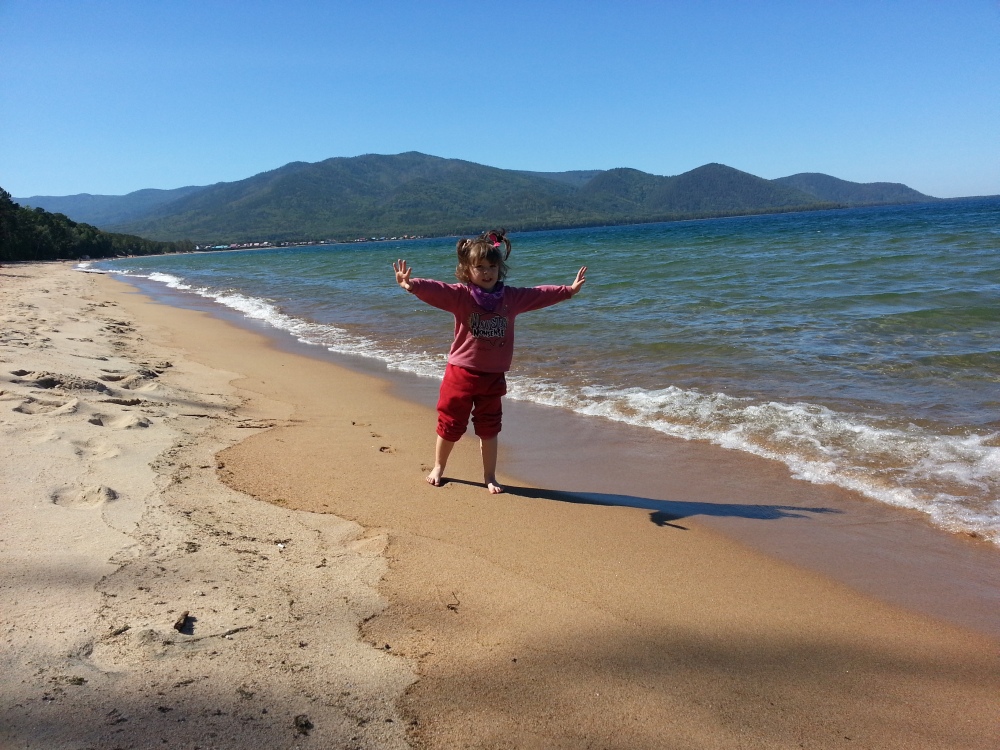 In Russia Lake Baikal World Heritage Site in Siberia has been  harmed by Irkutsk Hydro owned by En+ Group. Hong Kong and Australian scientists conclude that this is a world-wide effect of conventional hydropower.

The article “How green is ‘green’ energy?” published in Trends in Ecology and Evolution on and announced by HK University on October 24.

Many governments are promoting a move away from fossil fuels towards renewable energy sources. However, in a study published today, scientists highlight some of the ecological dangers this wave of ‘green’ energy poses.

“We know that burning fossil fuels is damaging the environment and warming the climate,” said Dr. Luke Gibson, Honorary Assistant Professor of the School of Biological Sciences at the University of Hong Kong. “But there are also dangers from the global proliferation of solar panels, wind turbines, and hydroelectric dams.”

The scientists compared the environmental impacts of hydro, solar, and wind energy. Hydropower does the most damage, the scientists found.

“Hydropower has degraded some of the most biologically rich habitats on our planet,” said Professor William Laurance from James Cook University in Australia.

“Hydro projects are such a disaster for tropical rainforests that I don’t consider them ‘green’ energy at all,” added Laurance. (RwB comment: Impact from  Hydropower owned by En+ Group on Lake Baikal and Angara River shows that hydropower is a disaster not only in tropical regions)

Wind turbines and solar panels can also cause environmental harm, but on a much lower scale compared to hydropower. However, these industries have expanded enormously in the past decade.

In total, renewable energy accounts for a quarter of global electricity generation, and China is the industry leader – producing 28% of hydro, 26% of solar, and 35% of wind energy.

Given the risks, it is critical to mitigate the environmental impacts of future renewable energy deployment.

“We need to keep a close eye on these ‘green’ energy developments to ensure new projects don’t harm wildlife or sensitive habitats – particularly along migratory routes where wind turbines could kill many birds or bats,” said Gibson.

“Renewable energy has the potential to balance the conflict between our growing energy needs and environmental security,” said Gibson. “We must identify and mitigate the ecological impacts of renewable energy to ensure that its future is truly green.”