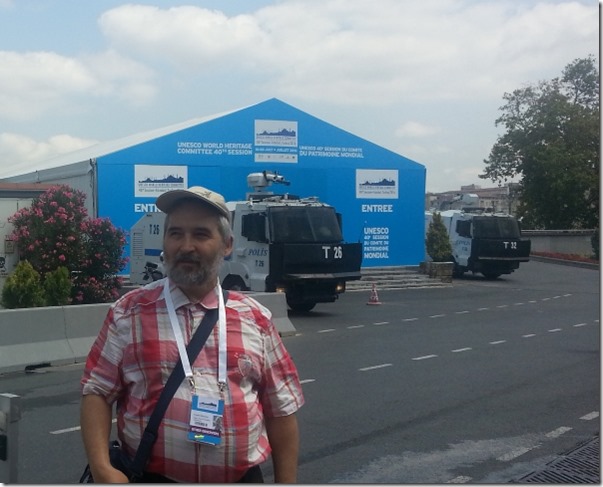 The 40th session of the WHC held  in Istanbul ended prematurely due to unsuccessful coup in Turkey. Nevertheless it adopted a powerful Decision on safeguarding the Lake Baikal  World Heritage Site against negative impacts both in Russia and in Mongolia. Despite attempts of Mongolian delegation, that included the Director of the World Bank MINIS Project  Mr.. Enkhbaatar and 9 more officials, to  soften the language of the decision, the committee adopted it as drafted  and posted on web-site by the World Heritage Center. Since nothing has been done by Mongolia to implement decisions taken by the previous 39th WHC Session, the decision reiterates the same requests regarding planned dam building:

As for Russia, the Decision is much more detailed than last year due to demonstrated inability to manage Lake Baikal water resources in a way not harming its ecosystems:

Despite this request by WHC (published on June 10) Russian government on July 1 formally issued that Resolution of the Government of the Russian Federation “On maximum and minimum water level of Lake Baikal” , although limiting its effectiveness by 2016-17.

10.Also regrets that the State Party did not provide any information on the existing provisions and regulations for water use and management in Lake Baikal, as was requested in its Decision 39 COM 7B.22 in line with the recommendation of the 2015 Reactive Monitoring mission, notes furthermore with concern that a draft Resolution of the Government of the Russian Federation “On maximum and minimum water level of Lake Baikal" has recently been prepared which, if adopted, could have implications for the management and protection of the property and could have potential direct impacts on its OUV, and urges furthermore the State Party to submit to the World Heritage Centre detailed information on the current status of the proposed legislation, as well as the assessment that was used to define the proposed water levels, including an assessment of potential impacts on the OUV of the property, including on its freshwater ecosystem and biodiversity, in line with IUCN’s World Heritage Advice Note on Environmental Assessment, and not to approve the legislation until these assessments have been reviewed by IUCN

The only State Party that partly fulfilled the decisions of the WHC Session was China.

Last year the WHC asked  parties involved not to approve projects of new dam projects until all assessments are finalized and discussed with the WHC. By now both Russia and Mongolia received official confirmation that  China Exim Bank has frozen its 1 billion USD loan to Mongolia aimed to support construction of Egiin Gol Hydro until assessments are made and bilateral consensus achieved.

The RwB representatives wholeheartedly thanked China’s Delegation at the WHC Session  for presenting an example of following the Convention’s decisions and  safeguarding the Lake Baikal. 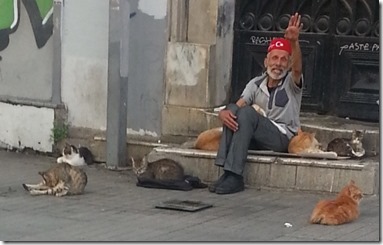