On the World Fish Migration Day[1] the Rivers without Boundaries Coalition is appealing to you on behalf of the Baikal Sturgeon – Acipenser baerii baicalensis – critically endangered creature inhabiting only Baikal-Selenge Basin in Mongolia and Russia. This species is listed in Mongolia Red Data Book, Annex 2 of the Convention on Migratory Species and other international documents. Survival of the Sturgeon as well as of other majestic fish of Baikal-Selenge Basin – such as giant trout – Hucho taimen (Tul) or Baikal Omul Whitefish – Coregonus migratorius, depends on cooperation between Mongolia and Russia in the basin. Besides its ecological value the migratory fish is important for people both as a basis of international fishing tourism and as a source of food. Mongolia as a party to the Bonn Convention is capable to undertake efforts to protect migratory fish of Selenge River – the largest freshwater ecosystem in the country. 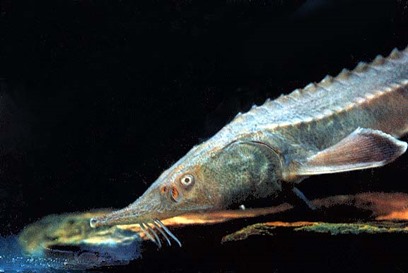 Worldwide, dam construction projects threaten environmental integrity on major rivers and constitute the leading factors in fish extinctions and decline of fisheries. The American Fisheries Society announcing World Fish Migration Day 2016 highlights that Mongolia has planned dams for the Selenge basin that will sever the connection between two of the world’s greatest lakes, Hovsgol and Baikal[2]. This refers to three major dam projects on Egiin Gol, Selenge and Orkhon rivers that may destroy breeding areas and block migration of endangered and economically important fish. The Food and Agriculture Organization (FAO) experts testified that Egiin Gol Hydro will decimate  important fish habitat and should be reconsidered[3].

The World Heritage Committee in July 2015[4] recognized huge but poorly studied threats posed by Egiin Gol Hydro and two other projects and requested that Mongolia should not approve any of projects until all environmental impact assessments have been completed and reviewed by the World Heritage Center. Nevertheless in

We address the leadership of Mongolia with appeal to undertake all necessary measures to study and protect precious migratory fish and not to approve construction of any large dam until these measures are undertaken. In particular we urge You to act in accordance with the Bonn Convention on Migratory Species and initiate transboundary agreement with Russia on migratory fish conservation, monitoring and fisheries management.

We address the Secretariat of Bonn Convention with request to assist and promote efforts in conservation of Baikal sturgeon and other migratory fish of Selenge-Baikal transboundary basin.

We wish you a happy World Fish Migration Day without any obstacles on migratory paths today and in perpetuity!

Letters have been delivered on Friday. Letter To President in English: 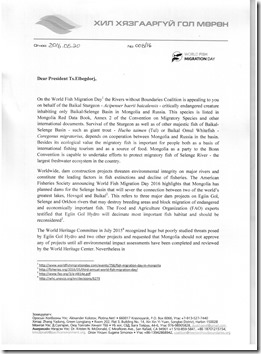 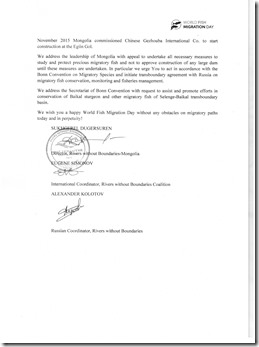 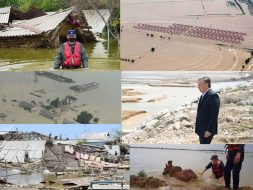 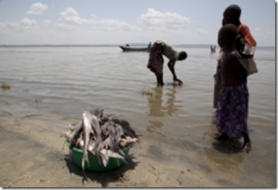 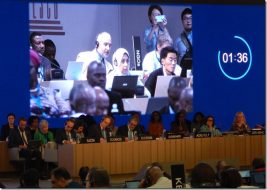