In an article on “Water-Energy Nexus Reaches Crisis Level in Asia” Parameswaran Ponnudurai very clearly points to most disturbing tendencies in hydropower and thermal energy sectors both severely threatening water resources and freshwater ecosystems of Asia. However, unlike the author RwB doubts that traditional institutions like the World Bank are likely to design effective strategies to solve these problems, World Bank support to MINIS Project in Mongolia is one of examples of highly irresponsible behaviour that threatens globally important Lake Baikal by supporting dam planningon its main tributary –Selenge River. But we agree with general stance of the article and republish it below. 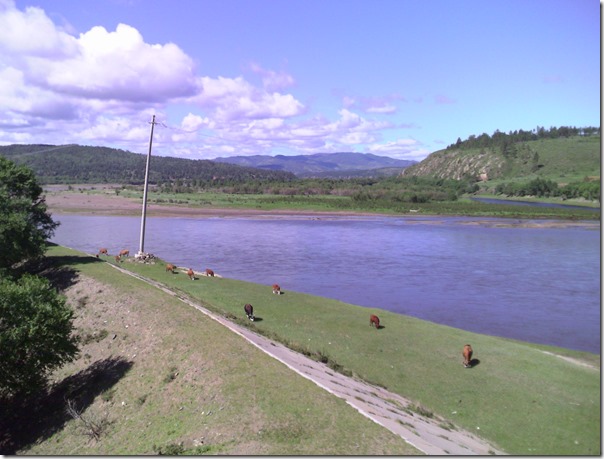 A coal-linked project in China’s dry Inner Mongolia region has caused a local water table to plunge and a local lake to shrink.  In neighboring India, a thermal power plant has been forced to shut down because of severe water shortages.
In Southeast Asia, impoverished Laos risks destroying the spawning grounds of migratory fish species that feed millions of people along the key Mekong River as it pushes ahead with the controversial Xayaburi dam project aimed at selling electricity to power-hungry Thailand.
Wealthy Singapore, meanwhile, is consuming large amounts of of energy to overcome its water scarcity challenge even as the island nation’s progress toward water self-sufficiency is considered exemplary.
Decisions made in Asia for water use and management and for energy production are having major impacts on each other and serious repercussions for the region, according to studies highlighted on World Water Day last week.
The nexus between water and energy is quite evident in the region largely because of poor and uneven access, and the cross use of the two resources for exploitation, officials say.
“Some of the statistics are quite startling,” Shamshad Akhtar, Executive Secretary of the United Nations Economic and Social Commission for Asia and the Pacific (ESCAP), said in a speech last week when commemorating a World Water Day event in Bangkok.
He said that while 4.3 billion people or about 60 percent the global population live in Asia, people in the region only have access to 38 percent of the world’s fresh water. As a result, Asia has the lowest regional per capita water availability in the world.
In parallel, Akhtar said, Asia’s energy consumption also remains lower than the global average, but is expected to rise sharply in the next three decades, to drive the required pace of regional economic growth.
World Water Development Report