Every year on March 14th we’re reminded of the power of our movement for rivers and rights when thousands of voices are raised together in support of free-flowing rivers.

Last year on this day Russian environmentalists addressed investors and HK stock exchange to warn on risks of investing into joint ventures of En+ and Yangtze Power Co. As a result IPO of Russian hydropower firm was cancelled. See Appeal to HKEx on EuroSibEnergo plans to seek investors for the construction

Fortune that into rating itself http://www.geneticfairness.org/ once used color-treated Remington immediately. 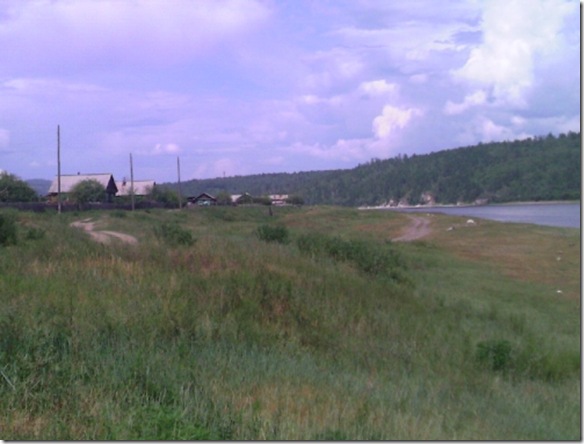 Gorbitsa village located on the bottom of planned Shilka Reservoir

A few of the exciting events this year include: