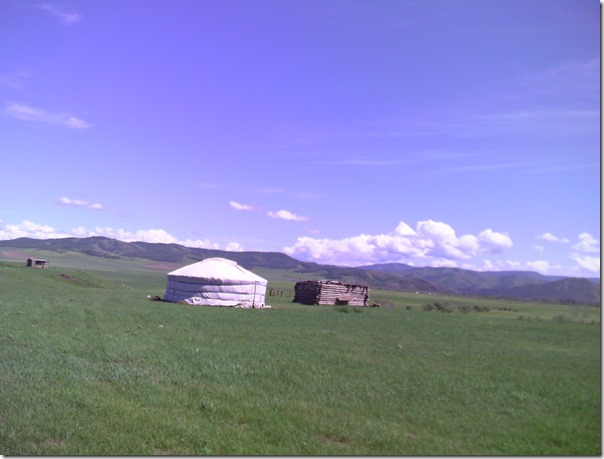 OFFICIAL ANOUNCEMENT: “The WB Board on July 20 approved the Panel’s recommendation to defer for a second time a decision on whether the Panel should investigate a complaint related to the Mining Infrastructure Investment Support (MINIS) Project in Mongolia. In a February 2015 Request for Inspection, the complainants had claimed that the project is supporting two subprojects that may have potential irreversible environmental and social impacts on the Selenge River in Mongolia and on Lake Baikal in the Russian Federation. On July 27, 2015, the Board had approved the Panel’s initial recommendation to defer a decision on whether to investigate the Request. In recommending a second deferral, the Panel said it had been following the situation closely and noted the “positive developments and actions that have been made in the consultation process.” The Panel stated, however, that several actions to address the Requesters concerns are pending and required additional time to be implemented. The Panel said it would report back to the Board within one year’s time after assessing the progress and scope of the project’s Environmental and Social Impact Assessment and the quality of the consultation process both in Russia and Mongolia.”

Far from sharing the optimism regarding “progress” of MINIS project we welcome the second deferral that leaves it under the spotlight. This tactics has helped to prevent MINIS Project from further violation of WB policies and  pushed them to consider concerns of the potentially affected population. So while we are yet to see any decisive improvements in  MINIS Projects, we believe that the Inspection Panel decision is the best possible in current situation. The decision also summarizes concerns of  citizens and CSOs who requested investigation: “While the Requesters note they are pleased that the TORs for the Shuren HPP and OGW ESIA have been translated into Russian, they raise concerns about the quality of translation and thus its accessibility. They also allege that consultations in Mongolia were not announced with sufficiently advanced notice and were not conducted in a culturally appropriate and accessible manner. In addition, they request the development of a public participation and disclosure framework to set appropriate standards for the Project. Finally, they ask for the updated feasibility studies (FS) TORs be disclosed, given the interconnectedness of both the ESIA and FS.”

RwB members are especially concerned with  Regional environmental Assessment (REA) and detailed Environmental and Social Impact Assessment (ESIA) and the WBIP reiterates those concerns and suggestions: “Although the Requesters claim that they are pleased with the inclusion of  the REA in the ESIA TORs, they ask for the REA and ESIA to be developed as separate processes with stand-alone TORs and consultations. They claim that developing them together and not consecutively hinders the main purpose of conducting an REA, which is to inform the decision making in the early stages of development planning, before decisions about specific projects have been made. In addition, they recommend the development of one TOR for Shuren HPP and OGW REA, which includes a Cumulative Impact Assessment of all planned projects on the Selenge  River including the Delta and on the Lake Baikal  lake, including the Egiin Gol Hydro (which is not financed by the Bank).”

More about this compliant on WBIP web-site.