INTERNATIONAL SUMMIT OF THE GREAT RIVERS OF THE WORLD:
“TAKING ACTION FOR WATER AND CLIMATE” was held 23-25 October 2017 – Capitoline Palace – Rome, ITALY

This international summit was organized by the Italian Ministry for the Environment, Land and Sea in partnership with the United Nations Economic Commission for Europe (UNECE), the International Network of Basin Organizations (INBO), the Global Alliances for Water and Climate (GAfWC) and Aquamadre.

It gathered the largest river basins in the world (more than 30 basins were present), which concern more than 100 countries, 45 delegations from the 5 continents, and about 100 speakers and high-level representatives of all the most significant organizations, including the European Commission, the major United Nations agencies and the Union for the Mediterranean. 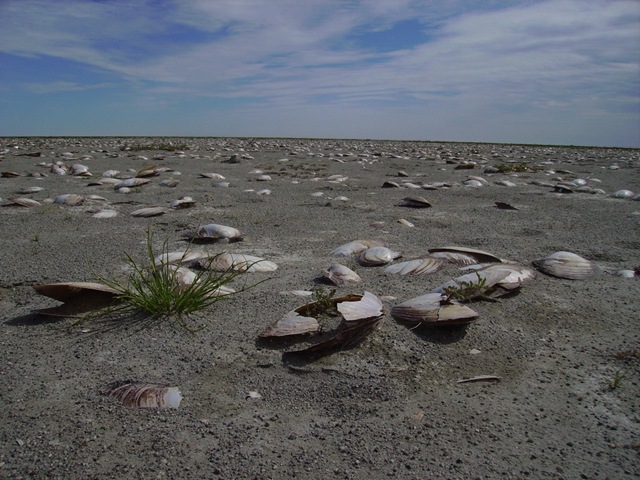 This Summit is an important milestone for the Bonn COP 23 (6-17 November 2017) and the Brasilia World Water Forum (18-23 March 2018). Its goal is to further integrate freshwater management issues into the top priorities of the international negotiations on climate change and of the Global Climate Action Agenda.

The Summit especially focused on the need for quick action to finance projects to improve knowledge and information systems, governance, public participation and take immediate measures for water adaptation to climate change.

The work of the Summit was organized around four major topics, which were presented in high-level panels and widely discussed among participants:

At the end of the discussions, the following priority recommendations were formulated for reporting to COP23 in Bonn:

Integrated water management, organized at the level of coastal, national or transboundary rivers, lakes and aquifers basins, is needed all over the planet;

In particular, regional and transboundary cooperation in climate change adaptation is crucial to effectively address this change, when there are surface or groundwater resources shared between several riparian countries;

The establishment and development of local, national or transboundary basin organizations is to be supported as well as the strengthening of institutional and technical cooperation between counterpart basin organizations from the same region and other parts of the world;

In each country and each basin, the organization and improvement of the production, gathering, conservation and exchange of data is to be supported within integrated Water Information Systems (WIS), which are to be sustained in the long term, while taking climate change into account. Flood and drought early warning systems should be strengthened or developed wherever necessary;

The effective participation of the civil society and all stakeholders in decision-making and management processes is to be fostered. In particular, it is necessary to use dialogue frameworks, such as Basin Committees or Councils, Local Water Commissions or river or aquifer contracts for this purpose;

It is important to promote exchanges of experience on the most effective mechanisms for dialogue and participation of water stakeholders worldwide and to create links between representatives of local authorities, economic sectors and the civil society involved in these processes. On the basis of the Aquamadre project, launched by Italy with the aim of pooling experiences, knowledge, communities, and good practices, it is advisable that the members of the Basin Committees and Councils that already exist in many countries organize an enhanced cooperation among themselves as part of a joint initiative that would fit in with the “Citizens” process of the forthcoming World Water Forum in Brasilia in March 2018;

Recovering room for the river flooding is acknowledged as one of the most significant challenges and a key issue for Natural Flood Management, aquifer recharge, biodiversity protection and the security of human communities. Multiple benefits are provided in this direction by Nature-Based Solutions, which also contribute to reducing the cost of the action and therefore need to be promoted. In this respect, a ceremony was organized during the Rome Summit for the first signing by the Italian Minister for the Environment of a Declaration to support the integration of the use of such nature-based solutions in the “Marrakech Partnership’s Agenda for Global Climate Action” that will be presented on the Action Day for Water and Climate at the COP23 on next 10 November.

Governments and the international community must ensure the mobilization of essential funding for the implementation of urgent actions to adapt water to climate;

Africa, which is the continent that is the most vulnerable to the effects of climate change, must be able to count on the mobilization and solidarity of all partners through the “Water for Africa” initiative, launched at the International Conference on Water and Climate in Rabat in July 2016.

Attaining the Sustainable Development Goals by 2030 and implementing the Paris Agreement require an acceleration of funding, from all sources, of climate action in the water sector;

Funding should support not only infrastructure projects, but also serve to improve knowledge of resources and climate change impacts, capacity building, governance, water culture, the monitoring and evaluation of policies. It is advisable that donors recognize and strengthen the essential role of basin organizations in sustainable water resources management, by financially supporting projects related to the commitments and principles set out above to address climate change.

In conclusion, the Italian Minister for the Environment announced that the Climate and Water Summit will become an institutional event organized every three years and the next one will be held in Rome in 2020.