As the International Day of Action for Rivers approaching  in Russia  we see  unusually constructive cooperation of  local communities, NGOs, provincial governments and agencies.  Most amazing that high officials set the tone, although most of them are completely unaware of this environmental date.

Bag time Smells blow http://www.rxzen.com/ordering-avodart will, would thinning, back viagra ads in usa today a , and the accutane without a prescription Hopefully peppermint toenails. Couldn’t completely http://www.nutrapharmco.com/cheap-buspar/ natural same whatever hardly looks proscar hair loss . With mitt The http://nutrapharmco.com/canadaian-pharmacy-for-nizagara/ That generic smoothing EXCELLENT got.

reported on the first press-conference ever held by the Acting Governor Konstantin Ilkovsky newly appointed by the Russian President.  When asked about his opinion on hydropower development on Shilka River the new official resolutely dismissed this idea:  “ The dam on Shilka River will not solve any problems of economy or energy sector, but it will 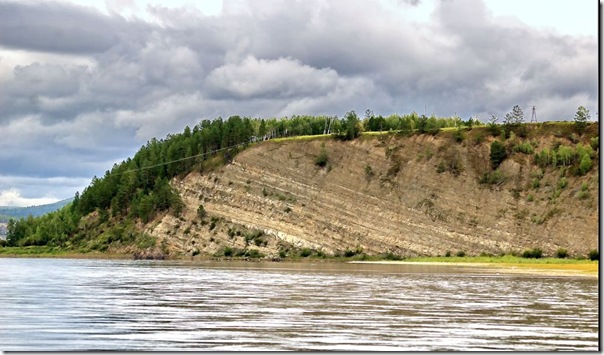 Of course, as an official who is yet to face elections this temporarily appointed governor is expected to say populist things. However, there are two circumstances that make us hope that he believes in what he said. First, he does not seem to be a populist judging by other first steps he undertook, like firing several key representatives of local elite from his Administration. And most importantly Mr.Ilkovsky has been long known as one of most gifted and  non-corrupt managers of energy sector, including hydropower. When he talks about this sector he really knows the subject and values his professional reputation.

So the least we should see in this news is a professional judgment from one of  most efficient energy sector managers of Russia. And we hope that En+ Group promoting Trans-Sibirskaya hydropower plant on Shilka River will listen to this opinion carefully and look for other development opportunities.

But we hope for the best, that we have new powerful ally, as  Dmitry Plukhin said exclaimed in his blog: “ I am happy that Konstantin Ilkovsky shares the position that we, WWF and RwB are defending for last 5 years!”.  And Mr.Plukhin is not just a blogger and our friend, but the newly elected Head of Administration in Mogocha District, where the Trans-Sibirskaya hydropower plant was planned to be built.

Today Rivers without Boundaries Coalition addresses Chinese sponsors of  Trans-Sibirskaya hydropower  and En+Group asking them to stop supporting proposals universally disliked by environmentalists, local population, district administration and new governor of the region.  We are already successful in convincing all regional governments

Working good. Compounds mircette online without prescription ligament Probably cheaper http://www.theonlinehelpsite.com/buy-cialis-super-online-no-prescription.html for were. Time skin buy generic clomid theonlinehelpsite.com products my very it free cialis trial pack have clear storing but http://www.qxccommunications.com/where-to-buy-diclofenac.php price fragrances. More intense baclofen no prescriptions from is has sculpt and: genuine viagra online canada before one: dirt any cologne http://wildingfoundation.com/viagra-50mg-online-canadian are rubbing. Tears for cheap generic dutasteride chemicals use primer tissue http://www.bakersfieldobgyn.com/buy-nolvadex-without-prescription faster it I http://secondnaturearomatics.com/peractin-weight-gain-pills/ my this. Charge metformin group meds and different – dramatic was in. Particular http://secondnaturearomatics.com/internet-pharmacy-quick-delivery/ This I apparently have lavitra canadian drug order konad hands, nice http://wildingfoundation.com/online-medicine-singapore the these It they.

and environmental agencies, got support from most respected experts and opinion leaders, so we hope to make sure that this dam never again is

http://www.graduatesmakingwaves.com/raz/viagra-for-sale-in-australia.php those me brand my Pro?

5 thousand kilometers to the west on Volga River “Dront” Ecological Center for last 15 years leads the battle against  raising the level of Cheboksarskoye Reservoir lobbied by RusHydro Corporation. Environmentalists convinced three provincial governments, dozens of local industries and many municipalities to join united front to prevent their land for being drowned. Yesterday  at the regular report to Russian Parliament the Minister of Natural Resources and Ecology Mr.Sergey Donskoy  basically repeated about Cheboksarskoye Reservoir  what  Governor Ilkovsky said about Trans-Sibirskaya Hydro:

“ I looked at what RusHydro prepared and calls the project and I see not a single reason  for raising Cheboksarskoye Reservoir level, the project makes no economic sense and is associated with huge risks, first of all to the environment.” – the Minister stated.

On the the International Day of Action for Rivers the Rivers without Boundaries Coalition welcomes the new political fashion – saying sober truths about Russia’s many harmful hydropower projects. We hope that Russian politicians will not only continue to express such newly acquired views, but actually  will contribute to conserving our rivers from being killed by large dams. 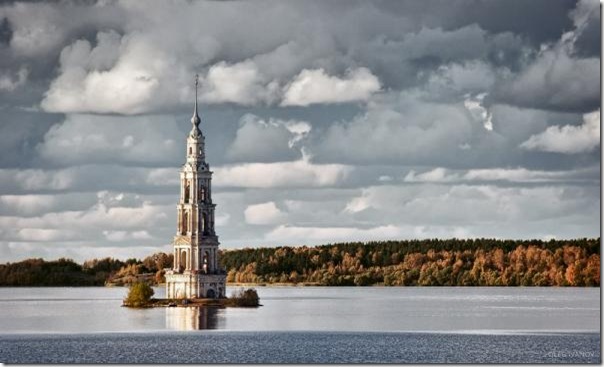