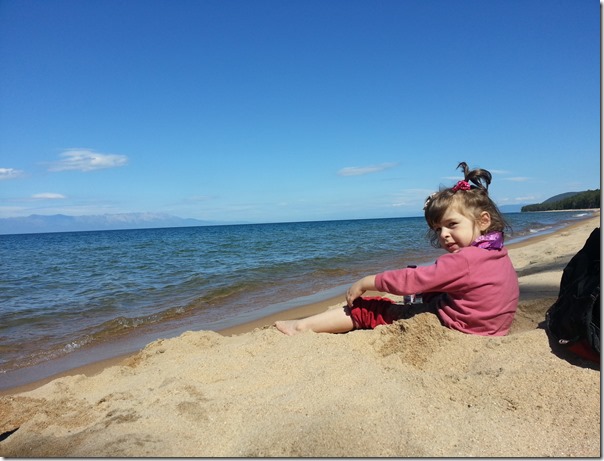 Thousands of river dolphins thrived in the Yangtze River only 50 years ago. By
1994, fewer than 100 individuals remained, and by 2006, the Yangtze
dolphin had become extinct. Pollution, dam building and reckless
navigation destroyed a proud branch on the tree of life in the blink of
an eye.
According to the 2016 Living Planet Report which WWF published last
week, freshwater species may be following the fate of the Yangtze
dolphin on a massive scale. Based on the observation of more than 800
species over many decades, the report finds that freshwater species have
on average lost no less than 81% of their populations between 1970 and 2012.
Population loss is affecting all the world’s habitats, but the losses
are most dramatic in freshwater ecosystems. The fishes, amphibians,
reptiles, mammals and birds that inhabit our rivers and lakes are losing
population more than twice as fast as land-based and marine species.
Across all ecosystems, the observed populations declined by 58% between
1970 and 2012.
The authors of the new report looked into the reasons for the alarming
loss of freshwater populations. By far the most important cause is the
loss and degradation of habitats for example through dam building and
sand mining. Nearly 70% of all migratory fishes are threatened by
changes in their habitats. Over-fishing, invasive species, pollution and
climate change are other factors affecting freshwater populations.
The WWF report confirms the findings of earlier in-depth studies such as
the Millennium Ecosystem Assessment and the Global Biodiversity
Outlooks. Given the scientific evidence, it is misleading and cynical
for dam builders and their allies to claim that hydropower is a clean
and green form of energy.
More than 5,000 large hydropower dams and thousands of kilometers of
levees currently affect 48% of the global river volume. Another 3,700
hydropower dams were under construction or at the planning stage in
early 2014. The WWF report finds that if all these dams were built,
natural flows would be lost for 93% of all river volume.
“Freshwater habitats,” the new report states, “carry immense importance
for life on Earth. Freshwater accounts for only 0.01% of the world’s
water and covers approximately 0.8% of the Earth’s surface but provides
a habitat for almost 10% of the world’s known species.” It is extremely
depressing to imagine what would happen to this unique ecological
treasure if all the dams under construction and preparation were indeed
built.
“There is a clear challenge for humanity to alter our course so that we
operate within the environmental limits of our planet and maintain or
restore resilience of ecosystems,” the WWF study concludes.